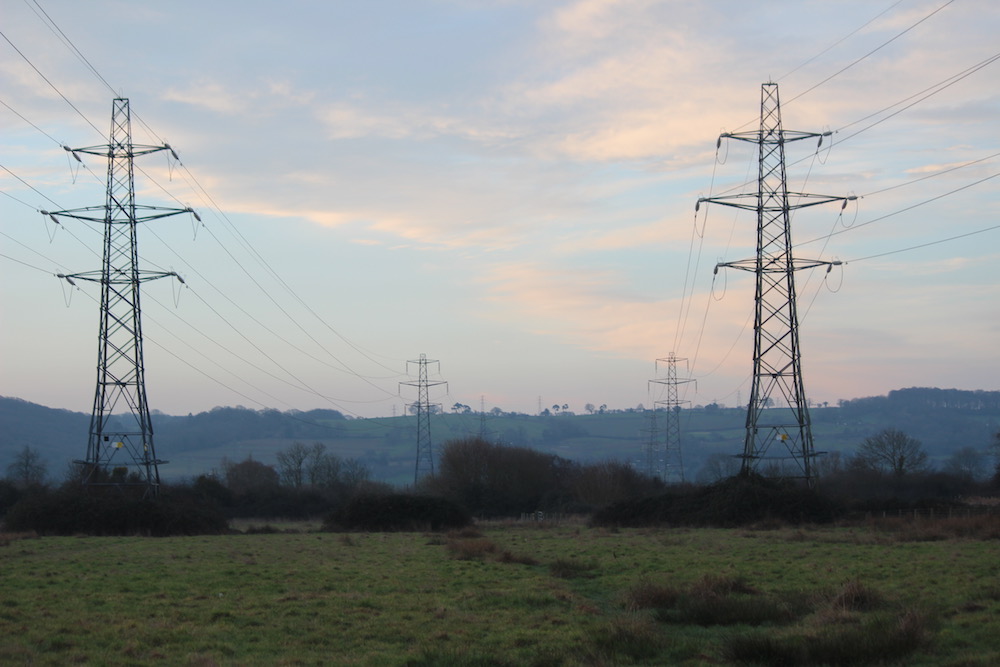 The Hinkley Connection Project Team have provided us with the following text about the project and the wildlife protection steps they are taking at Portbury Wharf.

You can also catch up with the the latest briefings here:

This update relates to the footpath closure on Wharf Lane for 6 weeks between 7 June 2021 and 16 July 2021. Access to the North Pool hides remains open from the old sea wall along the salt marsh. Please… Read More

This update relates to the continuation of work at Portbury Wharf Nature Reserve. This is a briefing we have received from the Community Relations Team of the National Grid Hinkley Connection Project. We are posting these briefings so… Read More

This update relates to the continuation of work at Portbury Wharf Nature Reserve and the extra safety measures being taken during the Covid-19 pandemic. This is a briefing we have received from the Community Relations Team of the… Read More

This update relates to closures and restrictions at Sheepway. This is a briefing we have received from the Community Relations Team of the National Grid Hinkley Connection Project. We are posting these briefings so you are kept up… Read More

This update relates to the measures being taken to protect the environment and ecology of the reserve. This is a briefing we have received from the Community Relations Team of the National Grid Hinkley Connection Project. We are… Read More

The Hinkley Connection Project is a new high-voltage electricity connection between Bridgwater and Seabank near Avonmouth. It is a significant investment in the region’s electricity network and will enable National Grid to connect new sources of power to homes and businesses.

The project will play a vital role in delivering electricity efficiently, reliably, and safely and will support the UK’s move to reduce carbon emissions.

There’s a lot to do. Over the next few years in the Portishead area, we’re installing an underground cable, building a new line of T-shaped pylons and, as a result of public feedback, removing the two existing lines of pylons.

National Grid is committed to protecting the natural environment and recognises the potential impacts our construction work could have. To reduce and mitigate these impacts, we’ve carried out extensive surveys and discussed the best ways to carry out the work with specialists from Natural England, Historic England, local authorities and many others.

National Grid and our contractor, Murphy & Sons Limited, have been carrying out surveys along the route of the underground cable which includes Portbury Wharf Nature Reserve.

During 2018 and 2019, several ecological surveys have been carried out in the reserve, including those for bats, badgers, great crested newts and reptiles, otters, water voles, and birds.

National Grid is in the process of implementing schemes to reduce disruption to wildlife and animals at the reserve, which includes installing temporary newt exclusion fencing and other specialised methods as listed below.

There are several bat roosts within the nature reserve. To prevent any disturbance to the roosts close to where construction activity will take place, specialised buffer zones with soundproof barriers will be established. These buffer zones also act as an exclusion zone, preventing any activity or personnel being near the tree that contains the roost.

No badger setts have been found within the construction area. As a precautionary measure, mitigation measures will be used to ensure badgers do not become trapped in any excavations or stockpiles during the construction period.

There is a medium size population of great crested newts at the reserve. In preparation for starting construction, temporary newt exclusion fencing is being installed along the construction corridor within the reserve. This fencing is specially designed to keep protected species, such as newts, from entering the site. Any newts found will be translocated to a designated receptor site within the nature reserve. This translocation will last for a period of at least 60 days to ensure that the construction area does not contain any newts when construction starts.

Much of the nature reserve has potential to support reptiles, any reptiles found will be translocated, using the same method as used for the translocation of the great crested newts.

No otters were recorded during the surveys, but water voles were found in two of the large ditches in the north and west of the reserve. These ditches will not be impacted by the construction works, but as a precaution, a buffer zone will be established to ensure the water voles are protected.

Friends note: while otters have been spotted visiting Portbury Wharf Nature Reserve there is not a resident population.

The nature reserve contains several species of Schedule 1 birds, including barn owls and Cetti’s warbler. The nesting sites of these species will be protected during construction by establishing specialised buffer zones.

The barn owl boxes will need to be temporarily removed during construction activity. They will be replaced at a ratio of 2:1 on completion of construction. Read about the new barn own boxes already installed by the Hinkley Connection Team at https://hinkleyconnection.co.uk/new-barn-owl-boxes-safeguard-nesting-sites-at-portbury-wharf-nature-reserve/.

To prevent disturbance to wintering birds, construction activities (excluding vegetation removal) at the reserve will be avoided during the period from September to April in each year.

Any vegetation removed (trees and hedgerows) during this work will be reinstated in its original location or as close to the route as possible (subject to landowner agreement) on completion of construction.

To help reduce the overall impact of the new connection and enhance local landscape and biodiversity, National Grid is running a scheme for landowners to host additional native tree and hedgerow planting. Further details can be found here on the Hinkley Connection Project website.

Construction of the underground cable

National Grid has appointed, Murphy & Sons Limited, to carry out this work.Over the next few months, Murphy’s will finalise the exact route, design and timetable for construction of the underground cable.

Ahead of construction starting in January 2020, National Grid will be inviting residents and businesses along the route to attend public drop-in events during autumn 2019.